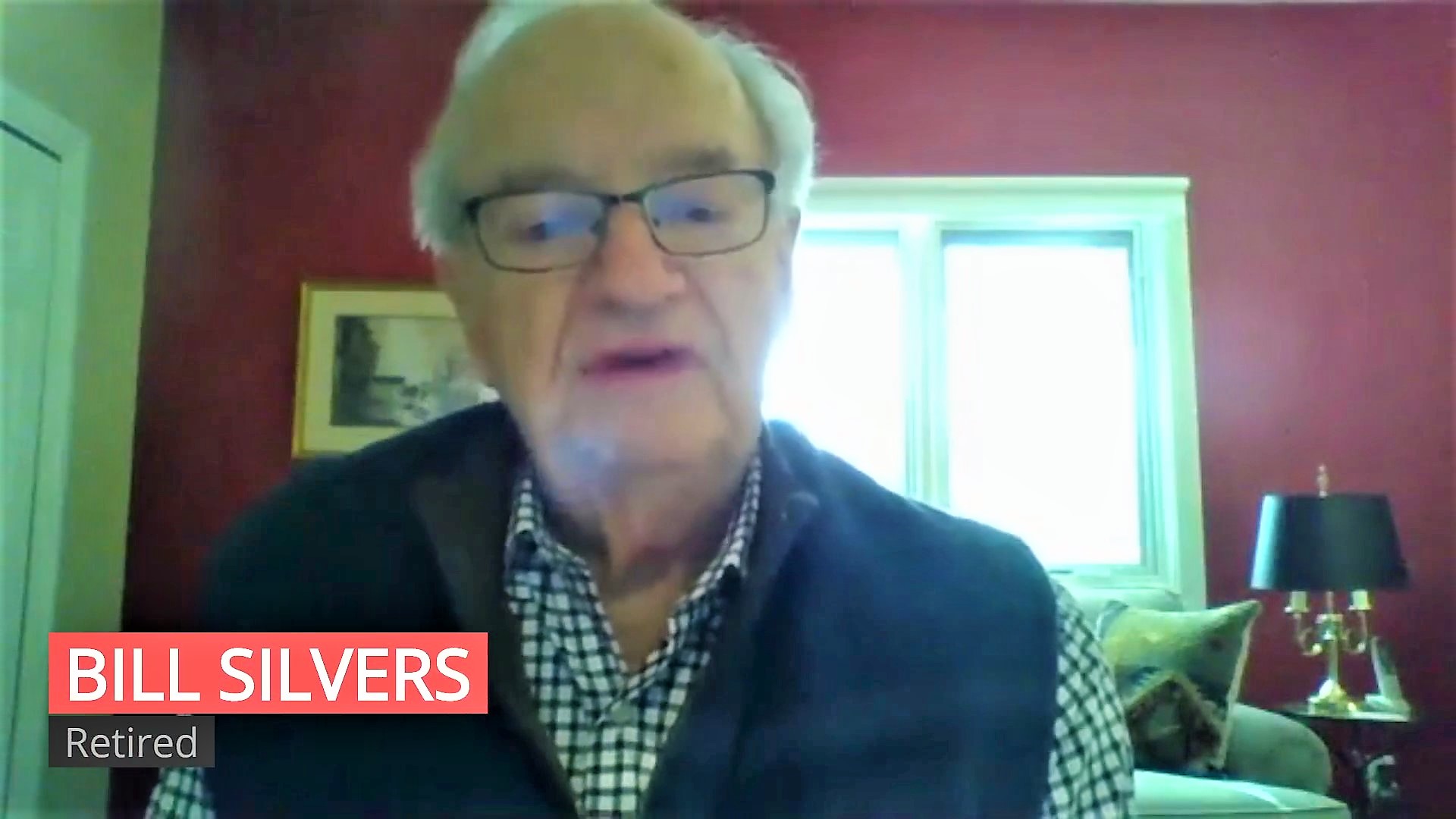 IMAA Inducts Bill Silvers into the IMAA Hall of Fame

Some individuals make outstanding contributions to the industry that seem to go unnoticed. Special recognition from your peers for these contributions is the highest honor we can bestow upon our members. The Indiana Mineral Aggregates Association periodically honors these special individuals for their notable contributions, their service and their dedication to the Association and the aggregate industry. Our highest honor takes the form of being nominated and elected to the IMAA Hall of Fame. This select honor is afforded to only a few individuals. The criteria is such that the award is not given annually. It is given only when an individual or individuals who meet the criteria are nominated and elected by the Board of Directors. In 2020, Bill Silvers was elected into the IMAA Hall of Fame for his long-time, outstanding contributions to the Indiana aggregates industry.

“We’ve done a lot of things over a lot of years here, and I’m very happy to accept this award on behalf of the people I’ve worked for and worked with. Thank you very much,” Bill said while accepting his award.

Bill Silvers’ first introduction to the construction industry was through the liquid asphalt & transportation portion of the industry in 1963, where he worked until the early 1990s. He then joined the Stoneco Division of the S.E. Johnson Company as the aggregate salesman for the Fort Wayne and Bunker Hill quarries. At that time, he also became involved with the Association. He served on several IMAA committees and the IMAA Board of Directors and worked his way through the officer positions, serving as IMAA Board President in 2006. He retired – the first time – from Hanson in 2008, but couldn’t stay out long and joined Stone-Street Quarries for what was supposed to be about 3 to 5 years as their President. Bill enjoyed it so much though that it wasn’t until 12 years later that he retired again at the end of 2020. Over his years at the Association, Bill has enjoyed getting to know all of the other members, traveling to Washington D.C to participate in the fly-ins, and is particularly proud of establishing the Koinonia Talking Rocks Trail at Manchester University.

On March 4th, 2021, IMAA Board member Ron Tipton from Lehigh Hanson inducted Bill into the IMAA Hall of Fame during the annual Awards ceremony held virtually.

“Personally, I was able to work with Bill for over 10 years. It was my privilege to be able to work with a gentleman that had a high level of professionalism, dedication to the job and really just a pleasure to work with,” Ron said while congratulating Bill on his award.

The Hall of Fame Award is presented at 26:09 in the video.