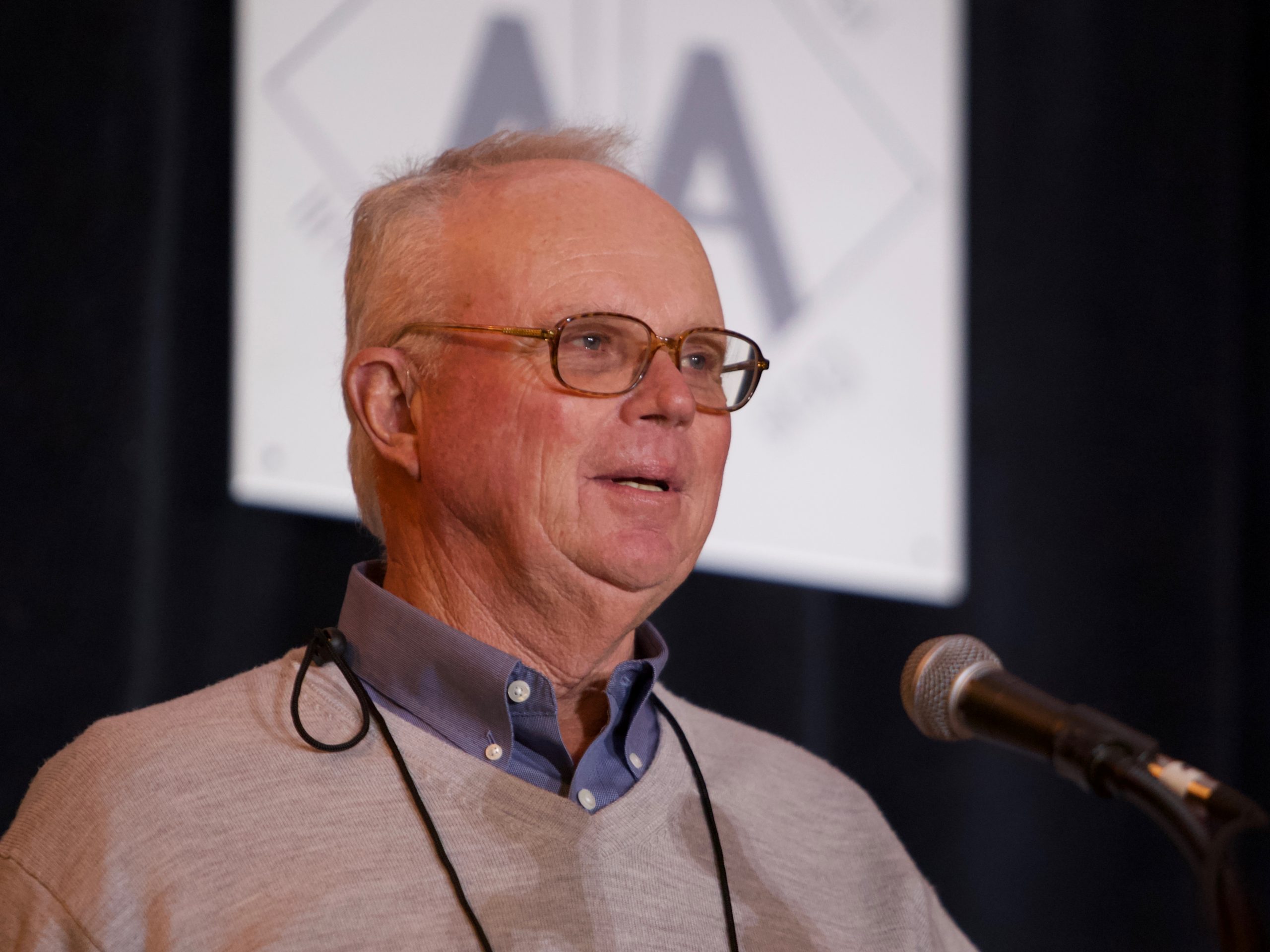 Some individuals make outstanding contributions to the industry that seem to go unnoticed. Special recognition from your peers for these contributions is the highest honor we can bestow upon our members. The Indiana Mineral Aggregates Association periodically honors these special individuals for their notable contributions, their service and their dedication to the Association and the aggregate industry. Our highest honor takes the form of being nominated and elected to the IMAA Hall of Fame. This select honor is afforded to only a few individuals. The criteria is such that the award is not given annually. It is given only when an individual or individuals who meet the criteria are nominated and elected by the Board of Directors. In 2019, Ken Wanstrath was elected into the IMAA Hall of Fame for his long-time, outstanding contributions to the Indiana aggregates industry.

Ken Wanstrath started out early in a stone quarry since he was third generation of the family owned business, New Point Stone Company. He graduated for the Colorado School of Mines in 1971 with a mining engineering degree.  He returned to work at the family business after graduation. In the early 80s, he was a Director of IMAA and became Board President in 1987.  He worked at one of the first locations to become recognized as a Certified Aggregate Producer by INDOT in 1995, and has continued to maintain his CAPP Technician Certification for the entire 25 year duration of the program.  He is a former CAPP School Instructor. Ken was instrumental in establishing the Environmental Stewardship Council for the Association, serving first as the Technical Advisory Committee Chair and then as the ESC Board Chair from 2004-2006. Ken received the IMAA Keystone Award in 2007 for his dedication to improving the industry in Indiana.

Ken is a hard-working individual, leading by example and never asking anyone to do something he wouldn’t be willing to do himself. If you ask the employees at New Point Stone Company, Ken is willing to shovel side-by-side with an employee that just started.

“The Hall of fame award is one of IMAA’s most prestigious awards that we issue and there is no one more worthy to receive this award than Mr. Ken Wanstrath,” said Calvin Lee, IMAA Executive Director. “When we look at the criteria for this award and Ken’s involvement and achievements within the aggregate industry as well as in his own organization they are perfectly aligned. Therefore we are thrilled to welcome Mr. Wanstrath to the Hall of Fame.”

On January 28th, 2020, IMAA 2019 Board President and Ken’s son, Nathan Wanstrath, inducted Ken into the IMAA Hall of Fame during the annual Awards luncheon. 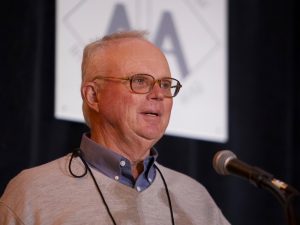 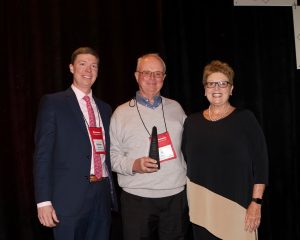 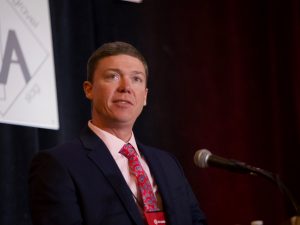 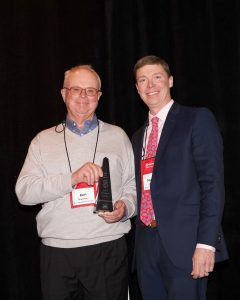 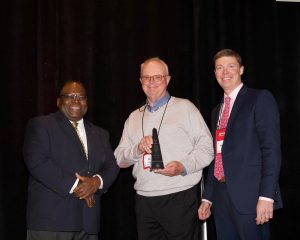