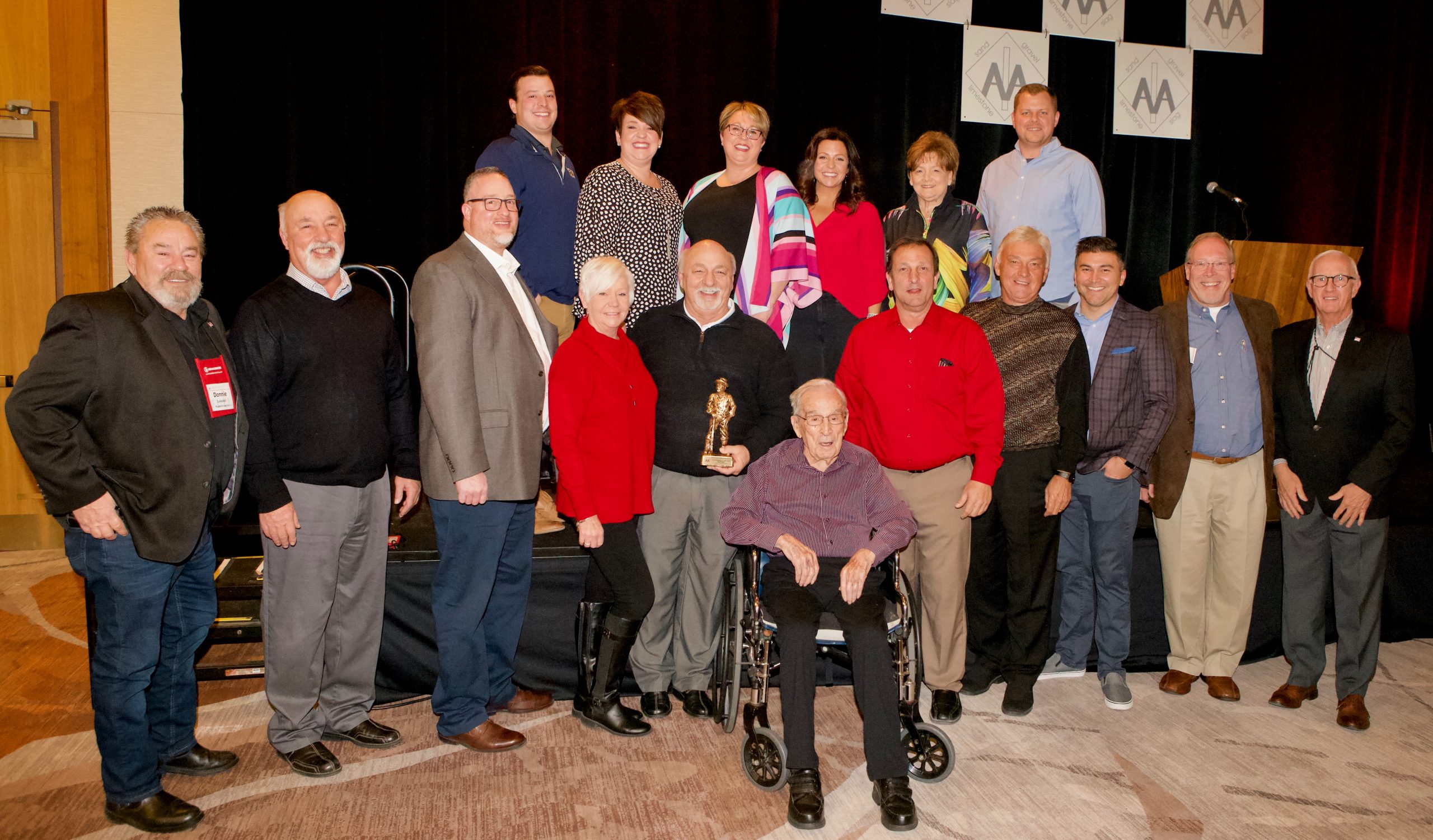 Sponsored by the IMAA PIE Committee, The Miner of the Year Award exemplifies the very best in the profession and these individuals continually bring credit to the industry and to their community. In 2019, IMAA recognized Ted Powell of Rogers Group, Inc. as having contributed significantly to the aggregates industry by providing a safe working environment, being innovative and solving problems, demonstrating a concern for the environment, and contributing to the betterment of his community through civic and community affairs.

“The Miner of the Year award is one which by its nature goes to an individual who plays that all encompassing role. Ted Powell has been described as  a person who can be all things to all people at every level of the organization,” said Calvin Lee, IMAA Executive Director. “Based upon the long list of accomplishments that were shared during the award ceremony and his contributions made directly to the overall success of the association, we can all rest assured that we found the right person for this award. Please keep up the nice work Teddy.”

After attending Franklin College, Ted began his career with Rogers Group, Inc. in 1972 on a “Facilities Set-up” Crew. His career has continued to advance throughout the years, being appointed to Plant Superintendent and Manager positions for various Rogers Group sites throughout Indiana and Kentucky.

In the early 90s, Ted was promoted to Central Region Director of Production which included identifying and addressing production standards in the Central Region. Ted was given the opportunity in this Production Management position of having direct operating responsibilities over eleven Central Indiana aggregate facilities for RGI. Ted was responsible for implementing various cost improvement initiatives as well as improving production standards. Other accomplishments in this position included development of his management teams on improved crushing technology and techniques as well as business planning and capital planning processes in which his managers were responsible for running their own operations. After a long and successful time of managing the Indiana locations, Ted decided to pursue a Six Sigma Green Belt Certification in 2007. He accepted the position of Operational Improvement Processes Manager where he could use his vast production experience to identify and address efficiency improvement processes in plants, be more active in due diligence acquisitions, and finally help in mentoring and developing the next generation of plant managers throughout the multi-state regions where Rogers Group operates.

As an integral part of Rogers Group, Ted is involved in all areas of safety improvement and identifying environmental concerns during plant improvement projects. He participates in public open houses for RGI providing educational instruction on the aggregates industry, answering questions, and addressing concerns from the public. In 2004, Ted was awarded RGI’s most prestigious award, the Presidents Award, for the work he did with the United States Army on developing and testing the Bunker Buster Bomb through detonation at one of his locations. 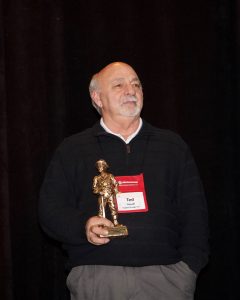 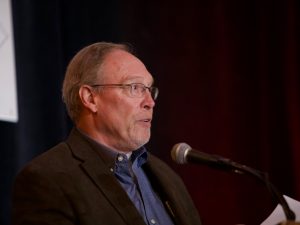 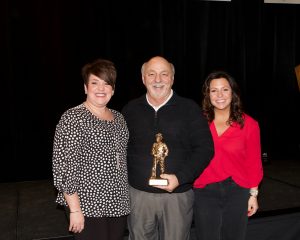 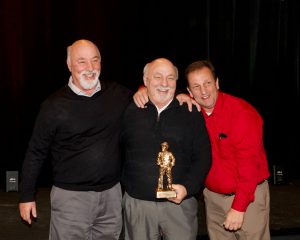 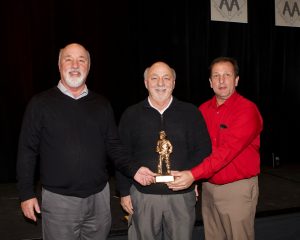 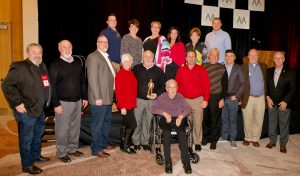 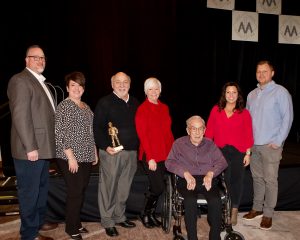 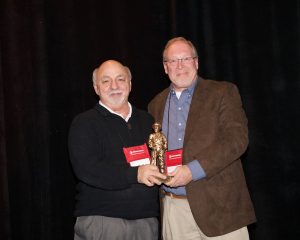 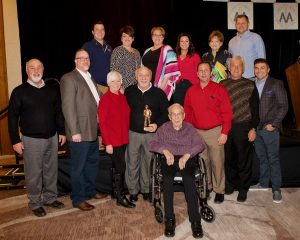 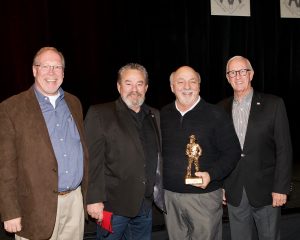 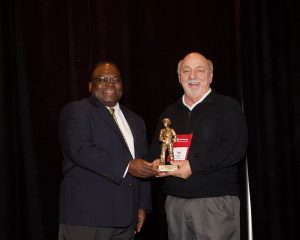 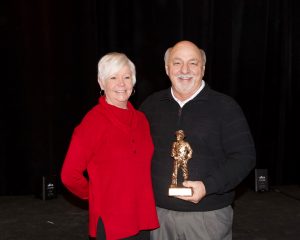